The etymology of the word “Marijuana”

A rose by any other name would smell as sweet 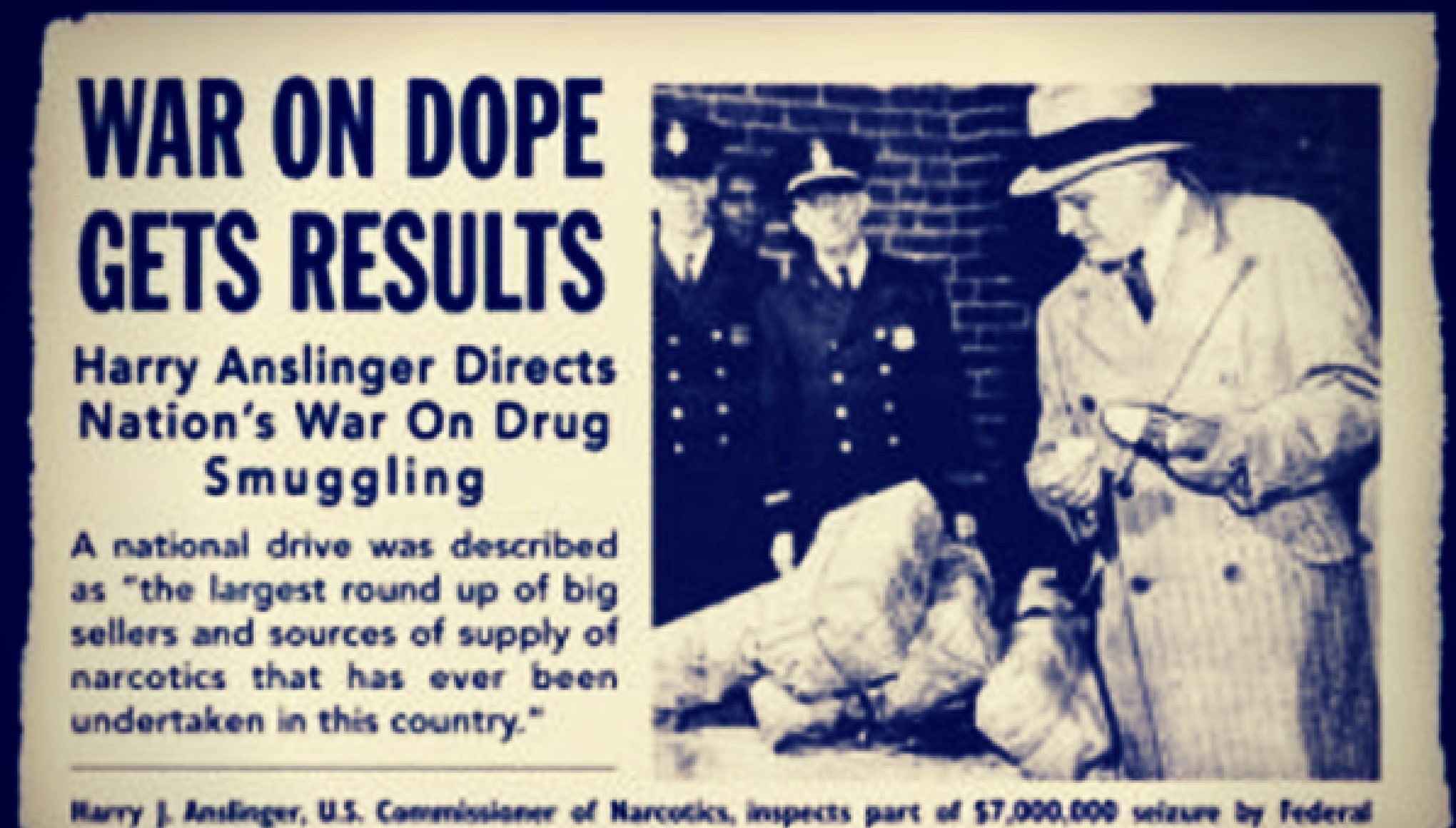 The origins of the word “Marijuana” is an antiquated and racist term that should be removed from our common vocabulary. Cannabis, as you will well be aware, goes by many names all over the UK and indeed all over the world. Weed, Dope, Bud, Reefer, Green, Ganja, Herb, Pot, Grass, I could go on – its correct botanical name, however, is Cannabis, which we get from the Greek word κάνναβις

Cannabis has been the standard term in botanical vernacular since the publication of Carl Linnaeus’s Species Plantarum in 1753 which was the first major attempt to list all the known plant species with the now commonplace, two-part Latin naming system known as Binomial nomenclature.

Although it isn’t as prevalent a term here in the UK as it is in the states, the term “Marijuana” is still being used in the global vocabulary, also to describe medical Cannabis. In fact, our cousins across the pond have taken to calling it “Medical Marijuana” or MMJ for short, but where do we get this strange term for weed? Where does the word Marijuana come from? And why does it continue to persist in the public vernacular?

Most people would point back to Harry J. Anslinger as the man who popularised the term. Anslinger was a firm advocate of alcohol prohibition, he believed that if only the government could crack down hard enough and arrest enough people then they’d be able to rid the country of alcohol. Alcohol was, at the time, the preferred scapegoat to all societal ills. Currently, this scapegoat has evolved to include drugs in general, with special attention being paid to any substance that can expand consciousness, induce empathy, or one that threatens the pharmacological cabal in any way.

Anslinger would later adopt this extreme ideology and methodology when in 1930 he was tasked with being the first commissioner of the Federal Bureau of Narcotics (FBN), which in 1968 merged with the Bureau of Drug Abuse Control (BDAC) to become the Bureau of Narcotics and Dangerous Drugs. This was the predecessor to what would later become the modern day DEA, The Drug Enforcement Administration, which was founded in July of 1973 by prohibitionist hero and avid Cannabis adversary Richard Nixon.

Following his employment as commissioner of the newly created FBN, Anslinger set about trying to convince individual states to police all drugs the same way that they were now regulating Opium and Cocaine. His first attempt failed to convince the population of the dangers of the Cannabis plant which up to this point had enjoyed a reputation as a rather benign substance with a myriad of medicinal and industrial applications.

Prior to the end of alcohol prohibition, Anslinger had even himself claimed that Cannabis was not a problem, did not harm people, and that “there is no more absurd a fallacy than the idea it makes people violent”. This changed when unemployment loomed for Anslinger, as prohibiting opium and cocaine alone wouldn’t justify his department’s continued existence.

Not being satisfied with just enforcing opium and cocaine prohibition, which was done as a way to control the Asian and African American populations in the early 1900’s, Anslinger drafted the Marihuana Tax Act of 1937. This was the first federal law to ban the possession and sale of the drug, with the exception of approved medical and industrial uses. The Bill put a tax of one dollar on anyone who sold or cultivated the cannabis plant, aimed primarily at the poor and lower classes mainly Mexican immigrants. It also allowed them to ban Hemp as an industrial resource.

In that address to Congress, Anslinger stated that “We seem to have adopted the Mexican terminology, and we call it marihuana.” This may seem at first like the simple adoption of pre-existing terminology, but ultimately it was a deliberate tactic chosen to put emphasis on the Mexican immigrants who were seen as the primary consumers of Cannabis at the time in the South West USA.

It is also around this time the nomenclature began to change. Cannabis which up until the early 1900’s had been primarily been know as “Indian Hemp”, became more commonly known by the Spanish word for Cannabis, Marihuana. This was now also spelt with a J, Marijuana, as in Tijuana to emphasise Anslingers narrative that the plant was a foreign scourge brought in by immigrants.

This is further evident as when Anslinger or other government agencies discuss the medicinal or industrial applications they used the terms Cannabis or Hemp.

So Anslinger set his sights firmly on cannabis, which at the time was mainly being imported into the southern ports from overseas and brought across the Mexican border. It was being enjoyed by travelling Jazz musicians, celebrities and other various cultural movers and shakers, who were predominantly minorities who were helping to popularise its consumption.

Anslinger, who I feel its safe to say at this point was clearly a racist, spent a great deal of time collecting some 200+ rather dubious anecdotes, which he referred to as his “Gore files” of reefer induced violence, and sex crimes by mainly minorities to shock the mass media and politicians.

Anslinger took every available opportunity to promulgate the terms marijuana and reefer madness while he continued to escalate the levels of propaganda, misinformation, scare stories and flat out lies spread amongst the American public about Cannabis, some of which persists to this day. It is a testament to Anslinger’s skills at media and political manipulation that the primary nomenclature in the US is still Marijuana, some 40 years after his death.

There are signs emerging of change on the horizon. Hawaii passed a bill that states that the word “marijuana” “carries prejudicial implications rooted in racial stereotypes” dating back to the early days of prohibition and seeks to replace all mentions of “medical marijuana” with “Medical Cannabis” so steps are being taken to address this outdated and unnecessary term and replace it with the correct and ubiquitous term, Cannabis.

If you’d like to learn more about the early days of Prohibition and Harry J Anslinger, Then I’d highly recommend you read Johann Hari’s book,

Chasing The Scream: The first and last days of the war on drugs.