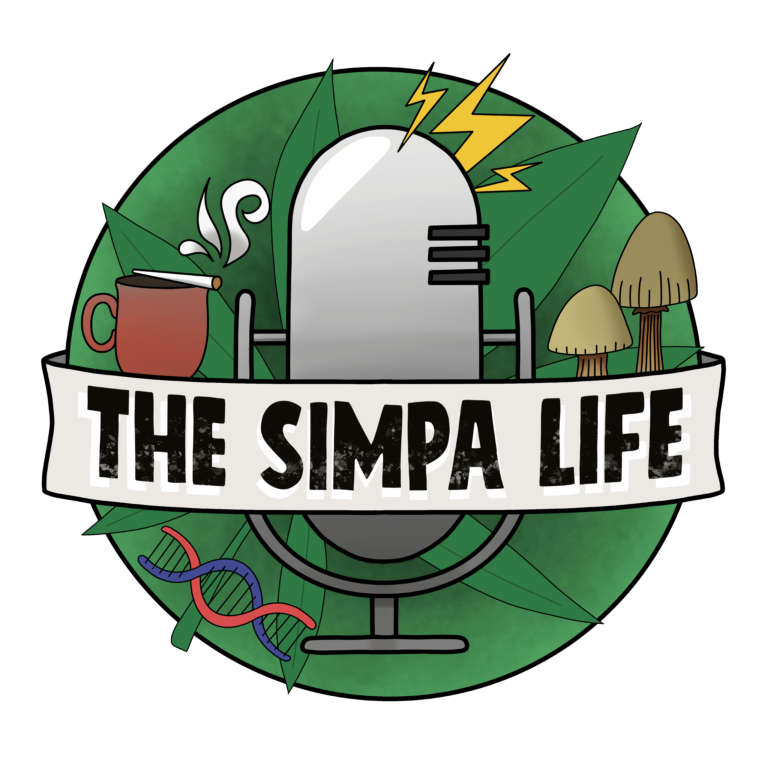 A media and lifestyle company that seeks to inform, entertain and educate through the creation of alternative thought-provoking content and conversations”

The Simpa Life was started in the summer of 2020 as the culmination of the activism work of UK-based drug and social issues activist Simpa Carter. This new project seeks to create a space free from the restrictions and limitations of social media algorithms and shadowbanning. TSL will focus on some of the most pressing issues of our times through the careful creation and curation of alternative and thought-provoking content and conversations.

The consequences of prohibition do far more harm to the individual and society than any substance ever could. It’s time to end the failed war on us” 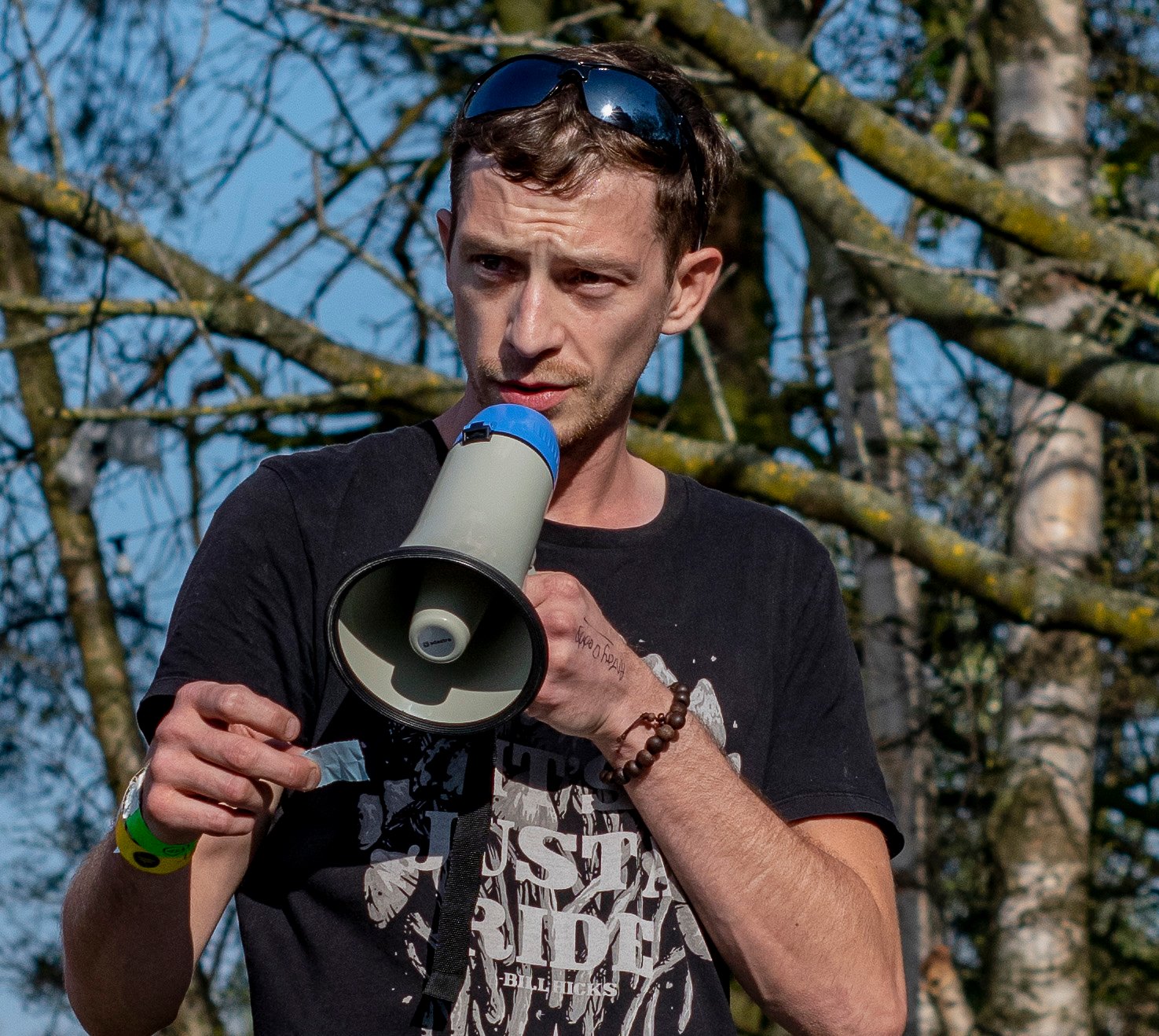 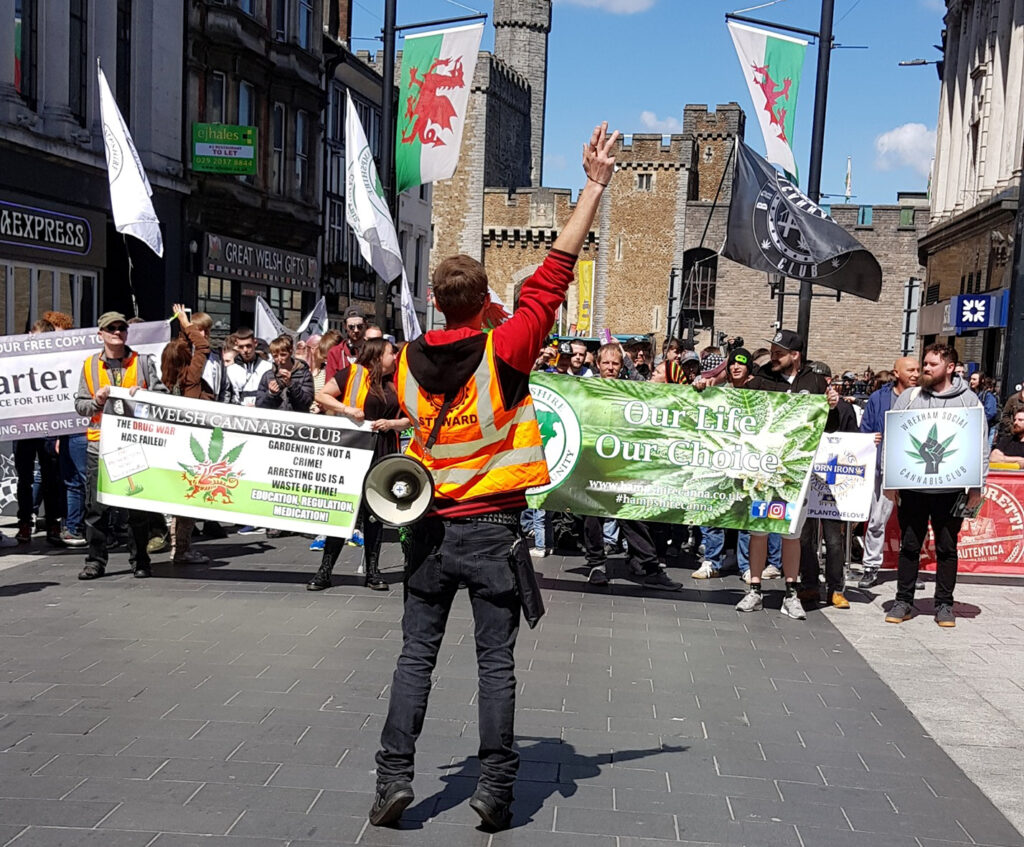 impa Carter is an experienced Writer, Public Speaker, and Host of The Simpa Life Podcast. With an incredibly honest and approachable demeanour, Simpa has established himself as an international presence and influencer and is known for his articulate articles, detailed blogs and powerful speaking work.

Since founding Durham City Cannabis Club in 2016 and reaching over 150,000 people online via Livestreams in 2018, Simpa has organised numerous protests, hosted public and private events, spoken outside parliament, and led political marches, cementing him as a noteworthy leader in UK activism and drug reform scene.

Through his website, social media pages, various media platforms, and recent Podcast, Simpa strives to educate and entertain whilst sharing his vision of a world where lived experience and difference are acknowledged, celebrated, and valued.

With almost 50 episodes of The Simpa Life Podcast available on various platforms, Simpa works to cast a light on the unseen and often overlooked struggles of everyday people and to highlight the commonality between various campaigns and social reform movements through alternative and thought-provoking conversations.

Simpa’s idealist yet realist perspective and extraordinary commitment to his activism work have earned him opportunities to appear on mainstream platforms such as The Victoria Derbyshire Show and BBC Radio Newcastle, and to speak on stages at the Hemp and CBD Expo, Product Earth, and Hempfest (U.S.). He has also published a collection of written work for iSmoke Media and WeedWorld Magazine, and contributed to articles published in Vice, Smokers Guide, The Chronicle, and The Times.

Simpa is based out of a modest one-bedroom apartment in the centre of Durham, in the North East UK. He enjoys gardening, reading, yoga, and meditation. When he isn’t working, you can find him traveling, survival camping, or spending time with his Girlfriend and their pets.